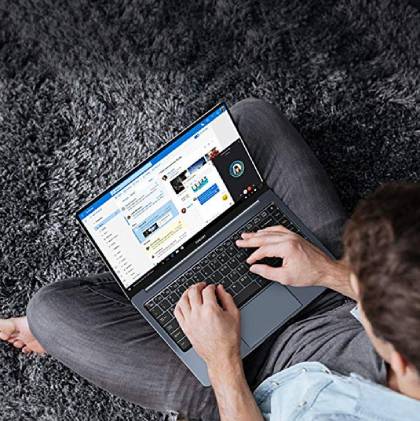 CHUWI HeroBook Pro 14.1 with the N4000 Intel model has a truly premium design as it has a sturdy metal-looks construction. And it does not cost you arm and leg! 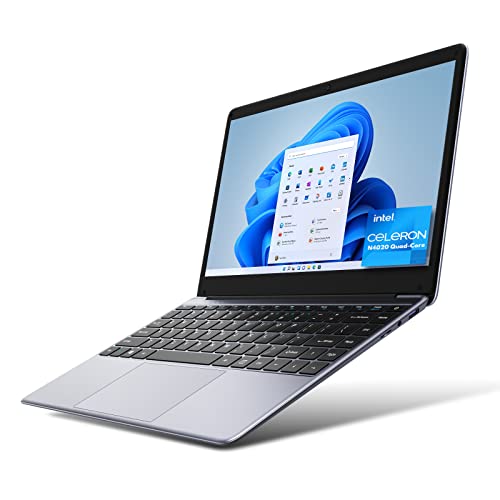 Let’s start this CHUWI HeroBook pro review by saying that most laptops in its category will cost you double the price and it won’t have an impressive 14.1-inch screen as this one does. 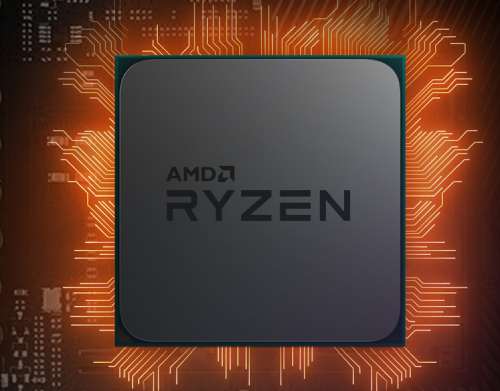 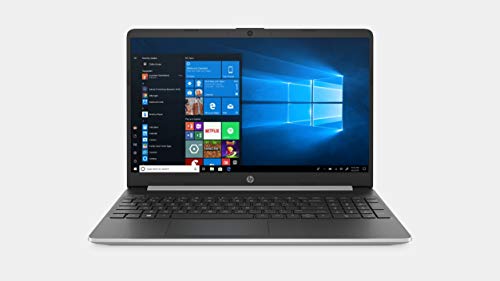 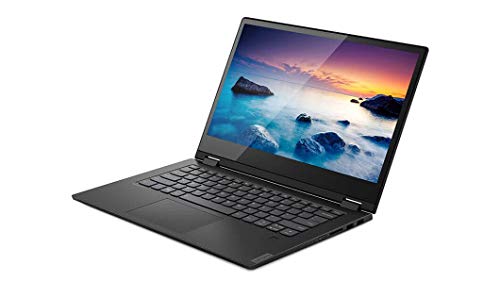 This isn’t a computer for gaming or high powered programs..Read the full review now. 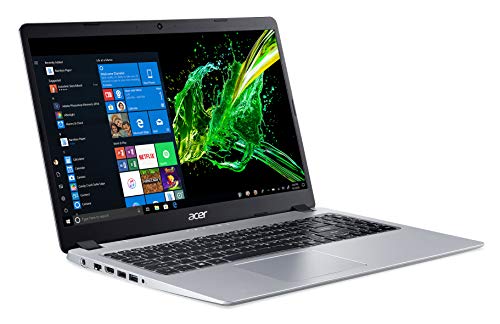 We are going to start this Acer Aspire 5 a515-43 review by emphasizing that you will want to check out special gamings laptops like Acer Nitro or Asus Helios Predator. That is if you want to get a laptop that plays heavy games. But if you are one of the gamers on budgets, read along.

Acer Aspire E 15 E5-575-33BM 15.6-Inch FHD Notebook is a better value than its comparison, is this true? Does it have a backlit keyboard?

We use cookies to ensure that we give you the best experience on our website. If you continue to use this site we will assume that you are OK with it.OKPrivacy Policy